This is club seeks to reconnect any alumni who were members of a Greek fraternity or sorority at the University of Montevallo with the UMNAA. 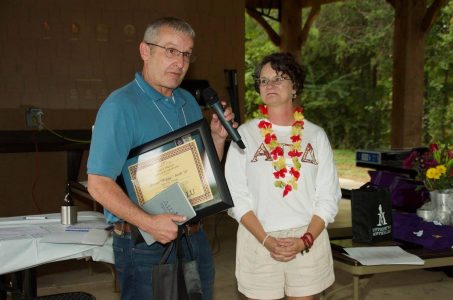 Purpose:  The James Wilkinson Greek Loyalty Hall of Fame Award was created to honor Greek alumni that have demonstrated their loyalty to the Greek organizations and students of the University of Montevallo. It will be used to honor those alumni that continue to serve as leaders and mentors to their Greek brothers and sisters by sharing their time, treasures, and talents with these organizations. This award honors the late Mr. James Wilkinson, University of Montevallo Staff Emeritus. Mr. Wilkinson, “Deano”, not only played a large part in helping to build Greek life on campus during his career, but his involvement continued even after his retirement. Throughout his life, Deano positively touched the lives of thousands of UM alumni. 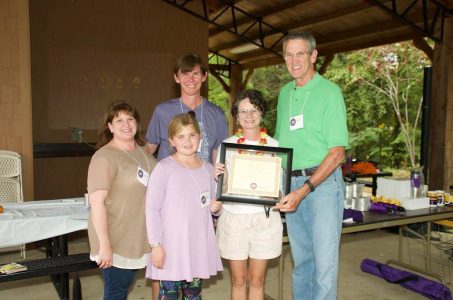 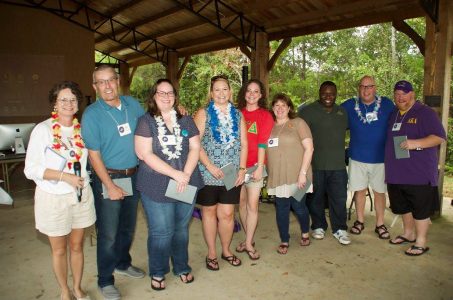